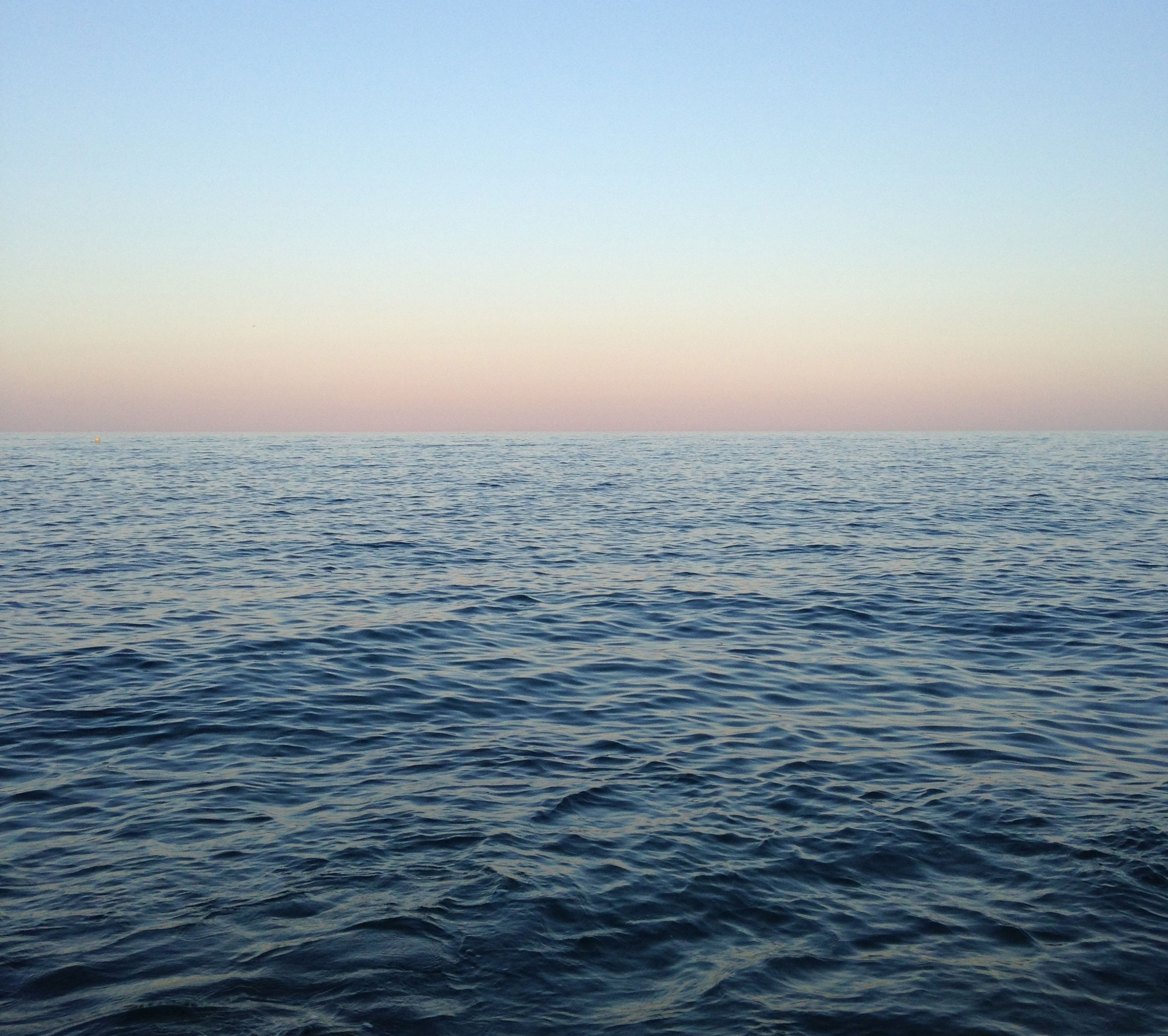 A Royal Canadian Air Force Search and Rescue Technician is lowered from a CH-146 Griffon helicopter, from 424 Transport and Rescue Squadron at 8 Wing/CFB in Trenton, to the stern of Port Colborne Marine Auxiliary Rescue unit’s P1. Multiple agencies took part in an annual search and rescue exercise on Lake Erie Saturday between Point Abino and Mohawk Point.
Rob Scotland Photo courtesy of POCOMAR

The helicopter, from 424 Transport and Rescue Squadron at 8 Wing/CFB Trenton, had lowered two search and rescue technicians (SAR-Tech), and a rescue basket, to the stern of the P1 as crew members huddled inside the rescue vessel.

The SAR-Techs then transferred a person, in the form of a rescue mannequin, who had been in the chilly waters of Lake Erie in the area of Mohawk Point in Haldimand County, from the rescue vessel up to the helicopter.

“It was intense when the SAR-Techs were coming down. There was a lot of wind and water being thrown around by the helicopter. I think that we were all just hoping that everything went safely and smoothly – and it did,” said Dashwood.

“For POCOMAR, this was not only a chance to practice multi-agency activities, but also a chance to showcase what our all-volunteer unit is capable of,” said Dashwood, who was onboard P1 during the day-long exercise.

Things went very well for crews on both of the unit’s vessels, he said.

“The crews worked very hard to complete our objectives and were successful in retrieving a simulated person-in-the-water and airlifting them to safety.”

“It helps eliminates the unknowns and aids in understanding what to anticipate.”

Asked how important it was to train with the military helicopter, Dashwood said, very, because it’s a dangerous activity.

“A lot of things can go wrong and it’s important that we are fully-prepared and don’t interfere with the helicopter operations. That practice means that when we have to do it during an emergency, we will be less likely to make a mistake.”

He said POCOMAR crews always learn from the engagements during SAREX.

“For example, a lot of the newer crew members learned about how to prep our boat for a SAR-Tech to be lowered from a helicopter and how best to assist that tech once secured. We also learned techniques for multi-unit shoreline searches.”

POCOMAR’s P1 worked alongside Fort Erie’s fireboat during a shoreline search in the Mohawk Point area of the Lake Erie.

“We have four rescue crews that each train one night per week, and we sometimes do extra training on weekends.”

To date, the unit has had two calls on the lake, Dashwood said.

“Our primary vessel was out of service for two weeks due to a catastrophic engine failure. We are fully back in service now and look forward to a busy season. POCOMAR is a very big part of the boating community on eastern Lake Erie. I’m proud of our nearly 50 volunteers and the contributions from the community that keep our unit in service.”

Formed by a group of local boaters in 1988, the Port Colborne Marine Auxiliary Rescue unit, or POCOMAR, is a non-profit, charitable organization dedicated to marine Search and Rescue (SAR) on eastern Lake Erie.

Based in Port Colborne at Sugarloaf Marina, this all volunteer unit is part of the Canadian Coast Guard Auxiliary (CCGA), and made up of everyday citizens from Port Colborne, Welland, and surrounding areas.